CSS Villa is a stunning platform to showcase and promote new talents and trends in the world of designing. CSS villa mainly focuses on wide range of websites possesing unique skills in aesthetics, creativity, presentation and coding. We are pleased to evaluate the creativity and hardships of the designers and to share it with the world.

22 Likes 159   Views
The Altertango website is built with technology HTML5, CSS3, JQuery. The site is responsive, fits all devices. The idea and concept of photography was taken in conjunction with the musicians of the band. T he cover Altertango Web Site is constantly changing, depending on the occasion, for example: a new concert, a new disk, or just some new photo shoots. Altertango is a band that fuses tango music, jazz and rock. It has 5 albums released and many presentations in different parts of Europe and America The horse that was used in the shooting was built to scale, with photocopies mounted on cardboard and then painting some areas or spray to give volume and depth
VN:F [1.9.15_1155]
Loading...
Rating: 4.0/5 (4 votes cast)
Share This :
Tweet 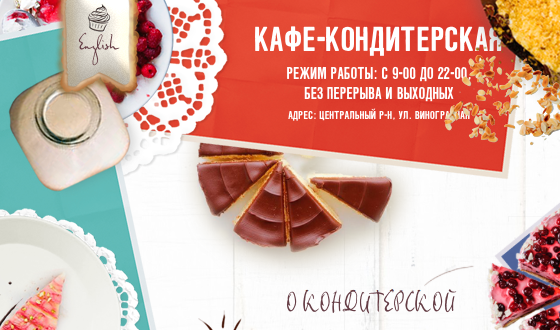 Most Liked Websites of the month